From singing in living rooms of celebrities, to singing for Arabian royalty in the Middle East, these ladies have done it all!

With an average of 100 performances per year – in and out of Europe -, The Triolettes belong to the top of the Dutch entertainment branch.

The ladies bring you close-harmony versions of jazz-standards by Ray Charles and Frank Sinatra, but like to surprise you with their very own retro-versions of songs by Beyonce, Madonna and Justin Timberlake in a swinging, jazzy sound.

The Triolettes sang on Dutch television, on the radio and toured in the Dutch theatres. They performed in Paris, Zurich, Oman, and Italy, in the Netherlands in places such as the Amstel Hotel, the Kürhaus, and The Royal Palace ‘Het Loo’. 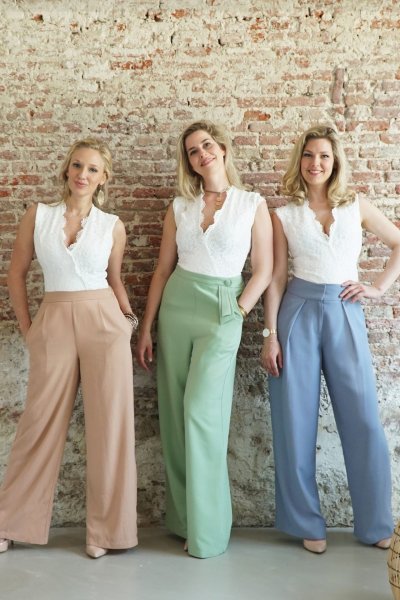 The ladies can be booked singing live to pre-recorded music. They have a delicate collaboration with their sound technician of Van Gorp Sound Engineering.

In collaboration with the Tiny Little Bigband the ladies offer an evening long show with singer Franklin Brown and a 3-man or 7-man band.

Feel free to choose from our ‘Dress Menu’ with choices of more than 8 outfits. Outfits can be customized to your liking, for example in the colors of your company.

The ladies love to bring along their polaroid camera to provide your guests with pictures of the event! 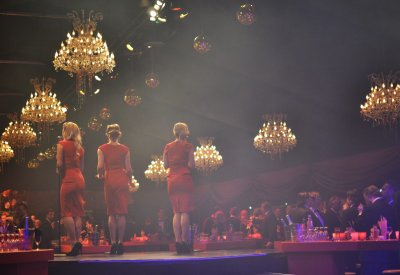 With their charming appearance and sweet vocals, the ladies are often booked for events in the corporate sector. Perfectly suited for: 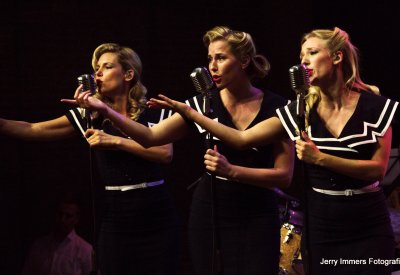 With swinging jazz vocals, retro outfits and 50’s hairstyles elegantly curled, The Triolettes bring your guests back in time! Perfectly suited for: 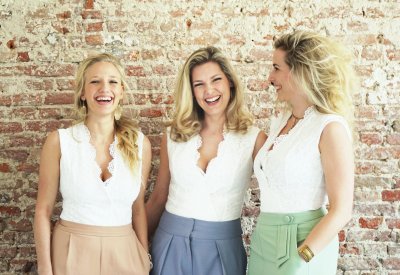 In a fresh, pastel colored outfit accompanied by a live guitarist, The Triolettes sing the bright and happy up-tempo Summer Songs. Perfectly suited for: 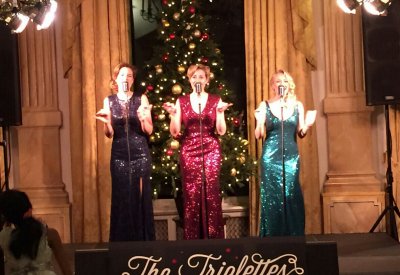 The ladies have created a magical Christmas program with beautiful Christmas songs like ‘Jingle Bells’, ‘Let it Snow’ and ‘Santa Claus is Coming to Town’. It is guaranteed to put you in a Christmas spirit!

In collaboration with the charming men of the Tiny Little Bigband, The Triolettes offer a sizzling, evening long program where both songs and dresses quickly vary in a tasteful and swinging show. 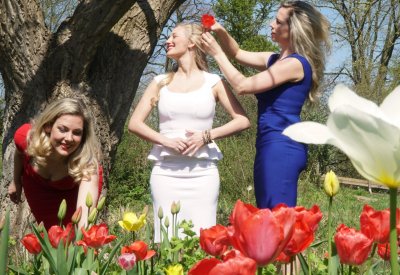 welcome to the netherlands

Give your international guests a special warm welcome to the Netherlands! The Triolettes offer an English musical performance for your guests while also introducing them to the Dutch culture in an unforgettable way. Send us a message and we’d love to give you more information. 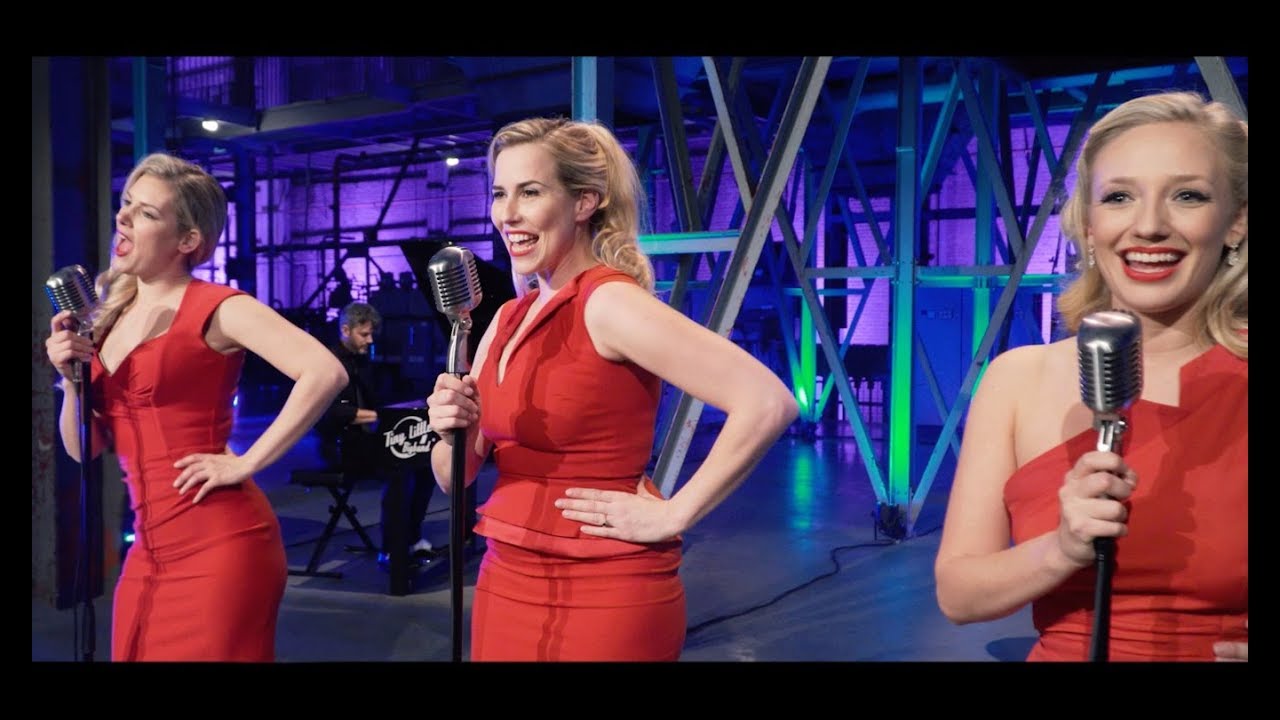 For bookings or more information, get in touch with EV Entertainment.
info@ev-entertainment.nl
+31 6 55326952